Hmmm…. 大哥 (Ah Jhune) has been bugging ever since I started shooting pictures (decent pictures) to contribute to his blog. And me being me, I have been procrastinating for the longest of time. Now that I have too much time (clearing my gardening leave) and too little things to do. I have decided to get off my A** just start something.

But then again… where should i start? What should the blog contribution be about?

So i went back to read some of 大哥’s post to get some inspiration. If I am going to contribute to his blog, there ought to be some similarity right??? Or maybe I have been over thinking it. His blog is basically about everything…. literally EVERYTHING… Everything that he experienced, or inspired him (even if its very little), or more likely things that made him curious.

I guess I’ll do the same, write about Everything & Anything, and whats better than a wall of text??? Perhaps pictures? Maybe I’ll just start blogging about my journey  taking pictures! Ah Haaaa!!!

I have never quite owned any camera all my life, and like most people i’ll just capture any image with the convenience of my smart phone. In 2013, before visiting my  twin brother in London, my friend handed me his old Canon 450D with kit lens 18-55mm and 大哥 handed me his classic canon 50mm F1.4 (BOKEH YO!!!). And i guess that’s the beginning of my photography interest.

I planned a trip to visit in Oct 2013 to my twin brother Wayne, who was based in London for work, and we planned to visit Cinque Terre and Florence with his then GF, and now wife and mother of his child. And we will set off to Lake Garda for a marathon together.

I didn’t quite planned to take pictures of anything specific, it was mainly just anyhow shoot and whatever that comes to mind. And as I was quite into eating  (mainly feasting during the trip), I took a fair bit of food pictures. 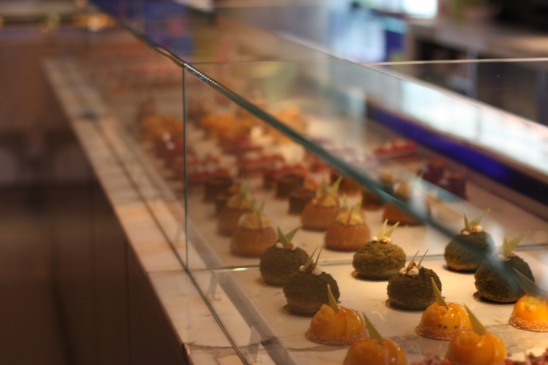 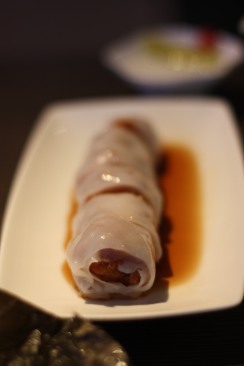 Ironically  the western desserts and confectioneries were way better than the dim sum. But the again I am eating Dim Sum in Ang Moh Land… should I be expecting much? Pictures taking with the 50mm F1.4, too much Bokeh if you ask me. (if there is something known as too much bokeh.) 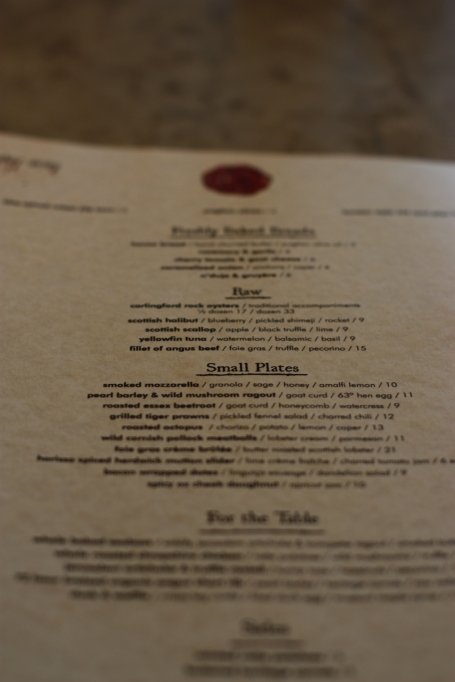 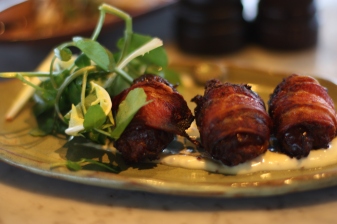 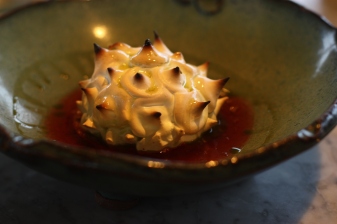 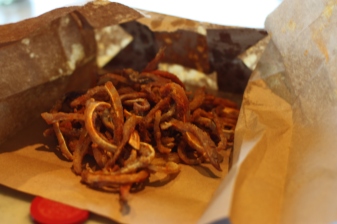 Delightful dishes with nice mix of savory and sweet combinations. As you can see everything is just shot with aperture wide open… Too much Bokeh…. I only had one mode of shooting… WIDE OPEN. 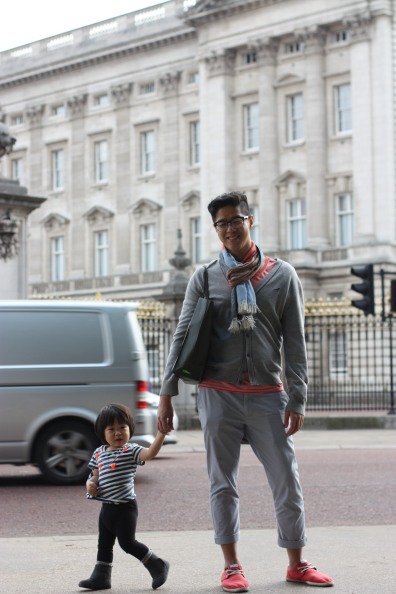 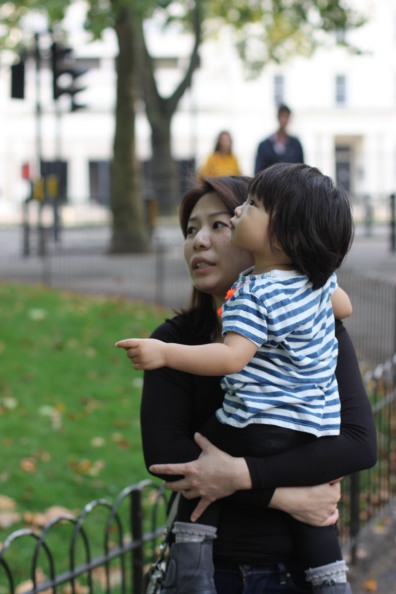 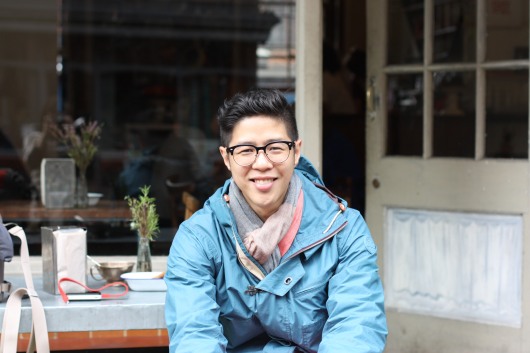 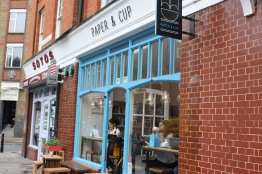 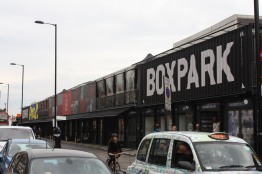 My friend her bundle of jog moved to London to join her husband who was posted there. I had a good time roaming about London and catching up with my friend and kidnapping her kid! This wasn’t my first time to London, but I definitely enjoyed roaming about the streets of London and shooting random stuff. Perhaps the seed of interest in Street Photography was quietly planted. 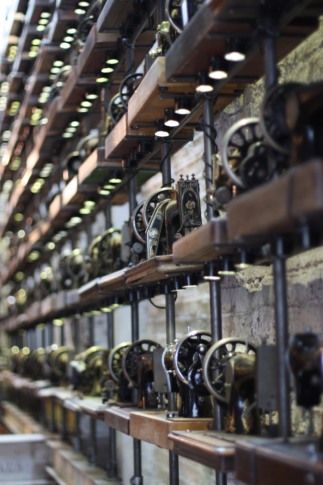 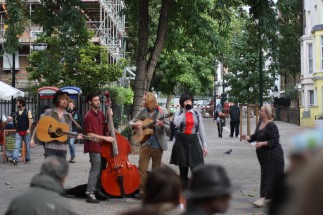 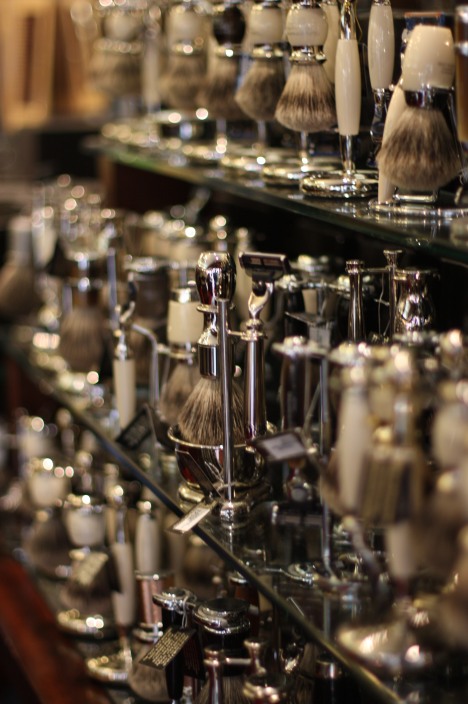 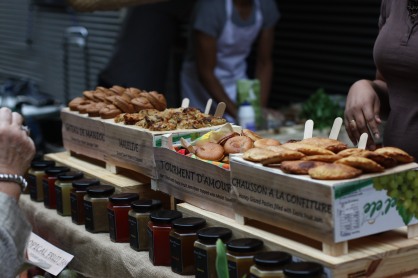 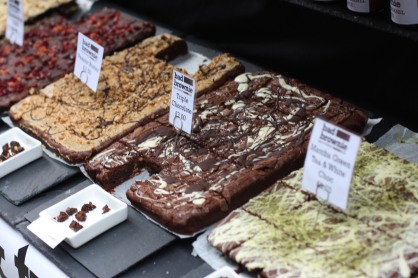 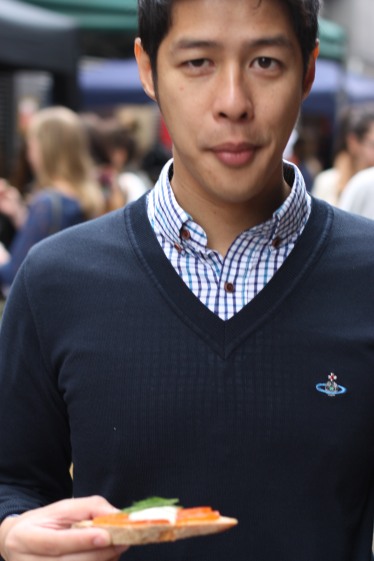 I have a huge interest and sometimes desire to eat and feast and being a chef was a “could have been” for me. Therefore local markets always has a special place in my heart when i travel. Spitalfields Market is quite the local market in london, quiet and quaint, away from the busy tourist crowd, yet plenty of goodies to go around. And thats my twin brother, Wayne with a smurk on his face while he comp down the smoke salmon with sour cream and dill. 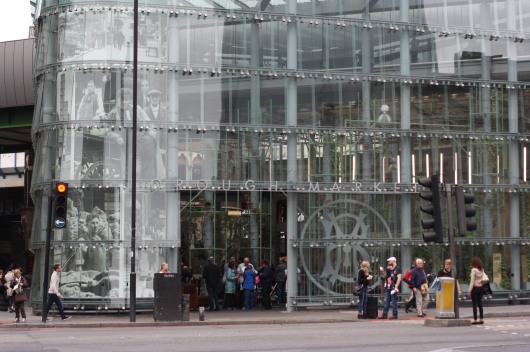 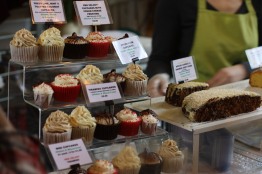 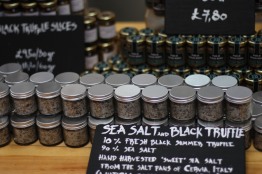 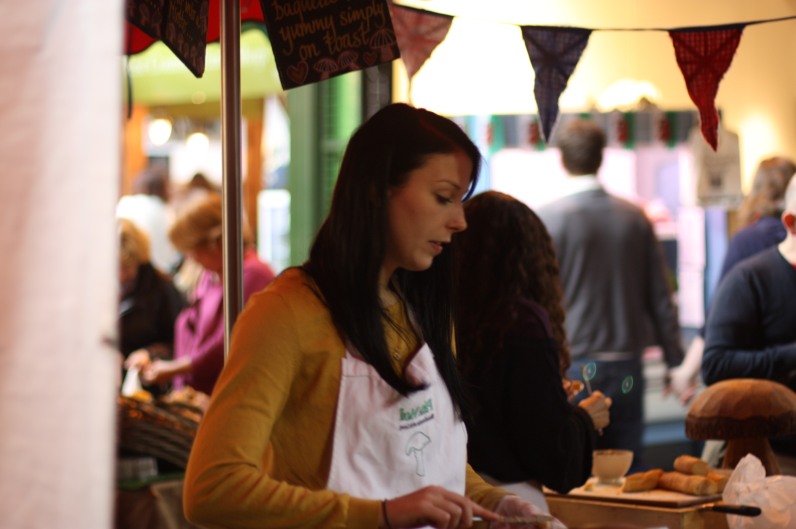 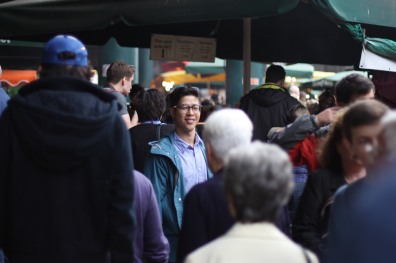 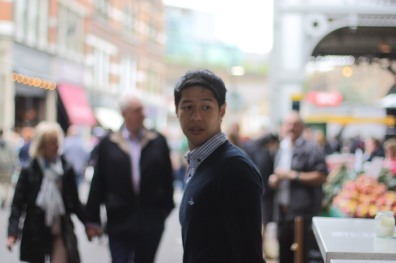 Borough Market on the other hand is definitely of bigger scale, there are a lot more raw ingredients to choose from. However, Borough being Borough there are huge crowds to deal with. Looking at these old pics, I remembered how I always wanted to take pictures of people, yet the huge DSLR cameras that had been using, always seems so invasive and its always so challenging to take a good candid shot of anyone.  By the way… seemed like I took a nicer pic of Wayne then he of me. Hahaha!

Anyways… I am getting tired so i guess i’ll follow with the Italy leg of the trip in the next post. Hopefully that won’t be too long from now… Knowing myself… I am worried… Until the next time folks!!!