Long overdue post. Chinese New Year was last February, 2 months ago ! So long that I don’t remember what I should write about it.

Why ? I get a strange feeling about the place. The government has spent millions to upgrade, renovate and rebuild chinatown in its bid to attract locals and tourist but it has lost its charm of the old. Its now so….so fake ? Is that the word ? Is there a need to keep upgrading ? to keep things spanking sparkling and new ? My grandma who is 93, still has her small village room in China, which is now pretty run down and lots of dust. but its where she remembers her youth. This Chinatown ? ? I don’t even remember where i played my marbles………

There’s even a new temple claiming to have a Buddha relic…..his tooth….which is bigger than that of a hippopotamus as I was told. …..

I no longer feel the attachment of its past. Its like too new, too clean….. 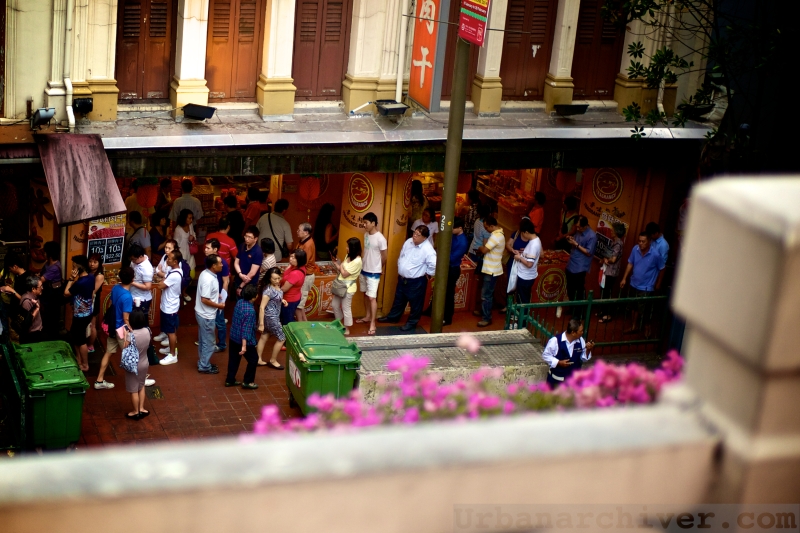 Thats like a 5 hour queue for the famous BBQ pork, a must for every new year. 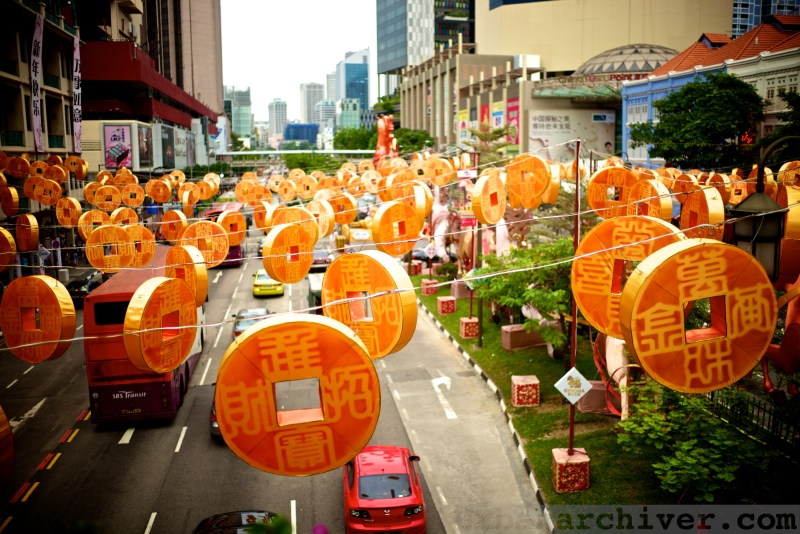 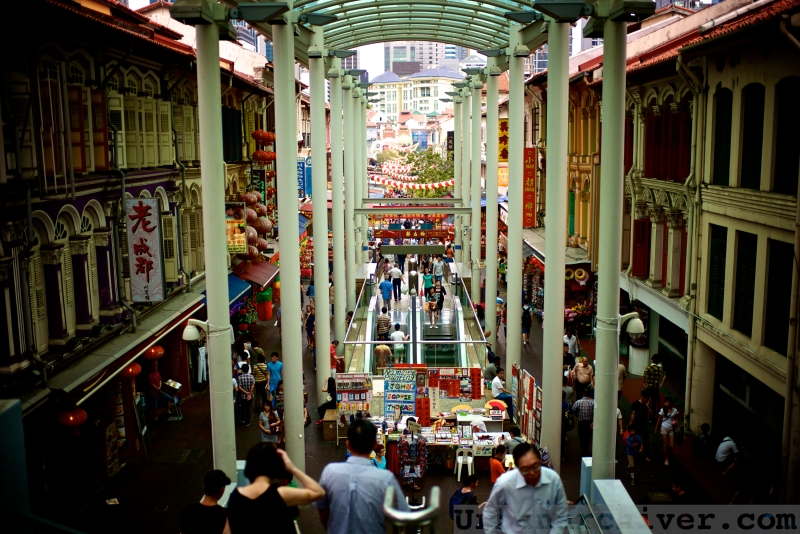 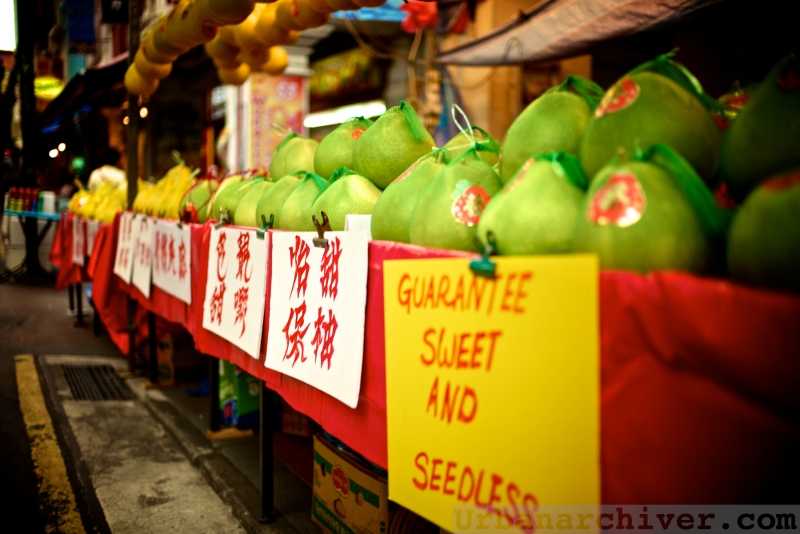 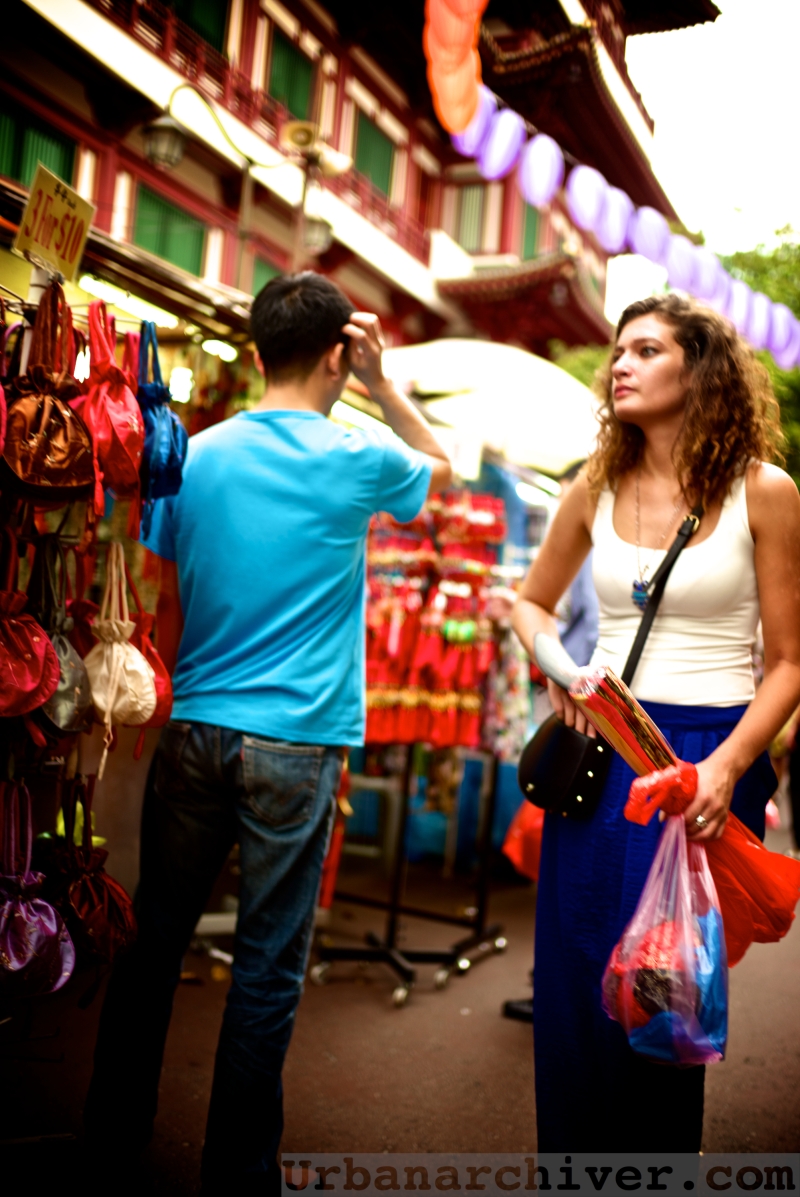 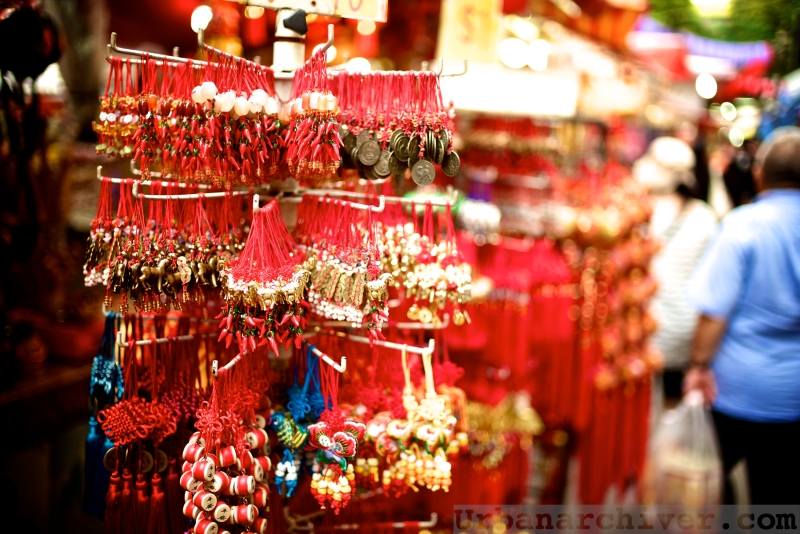 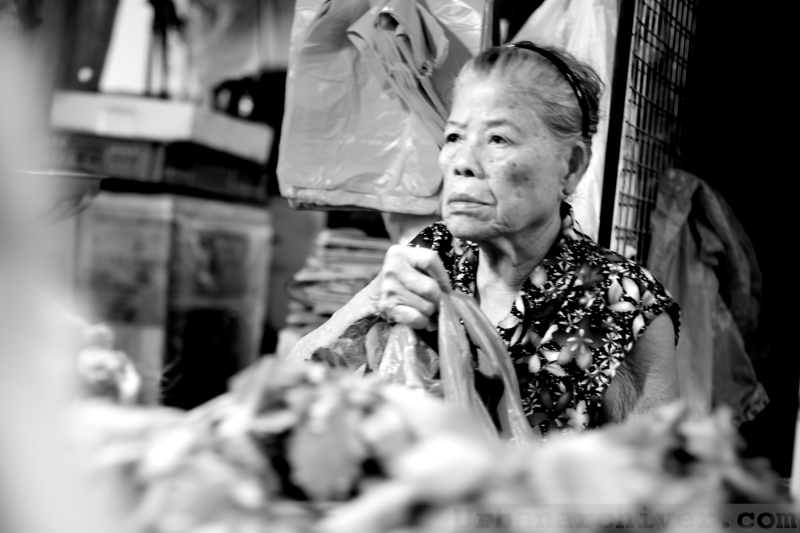 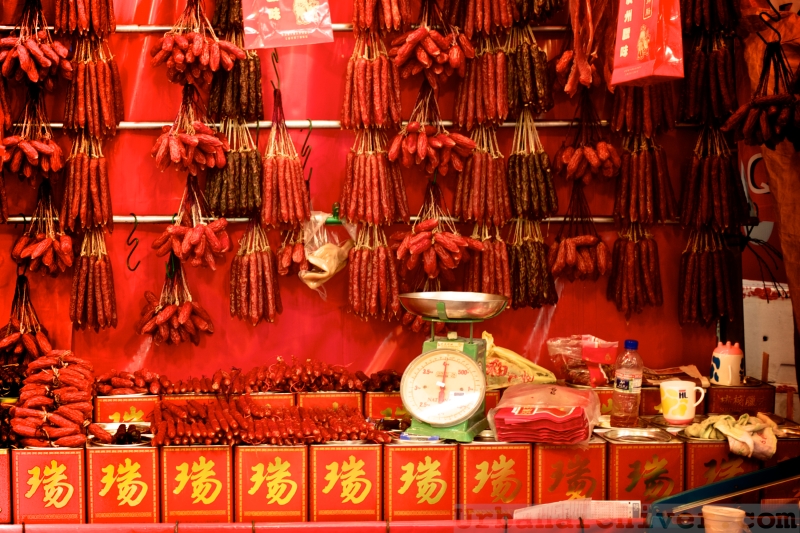 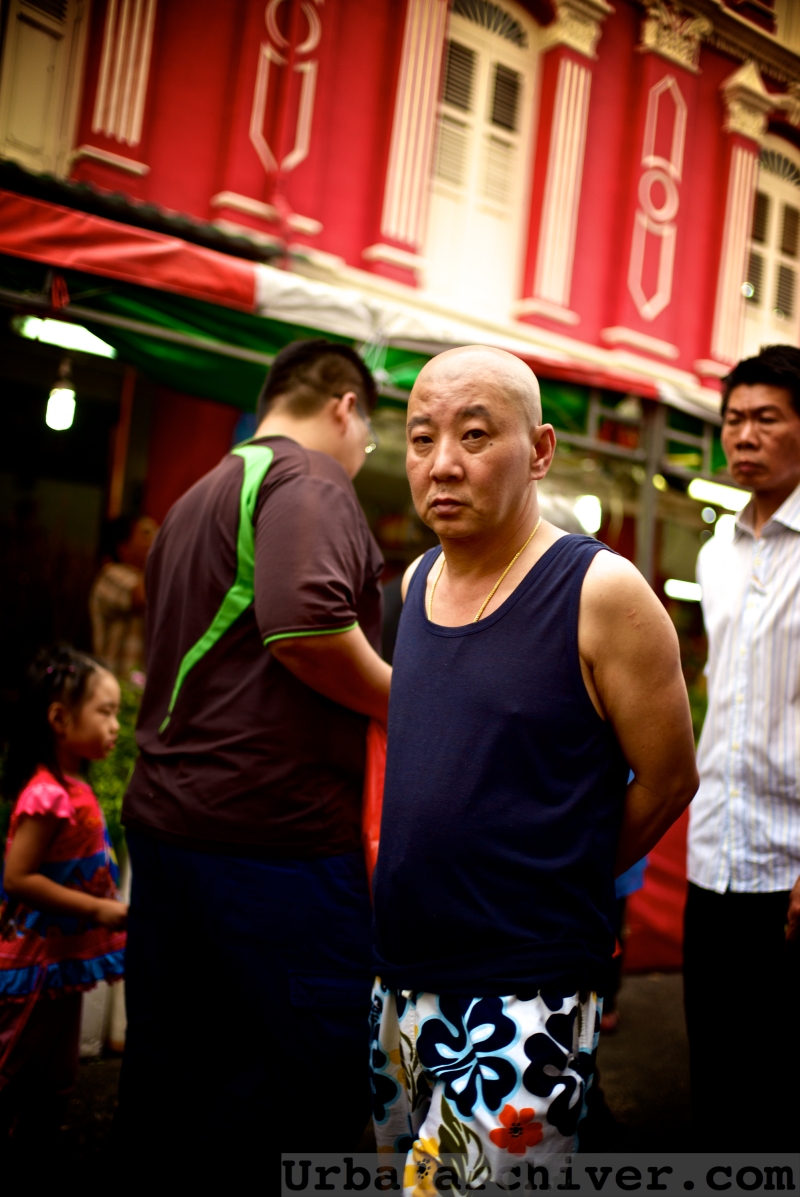 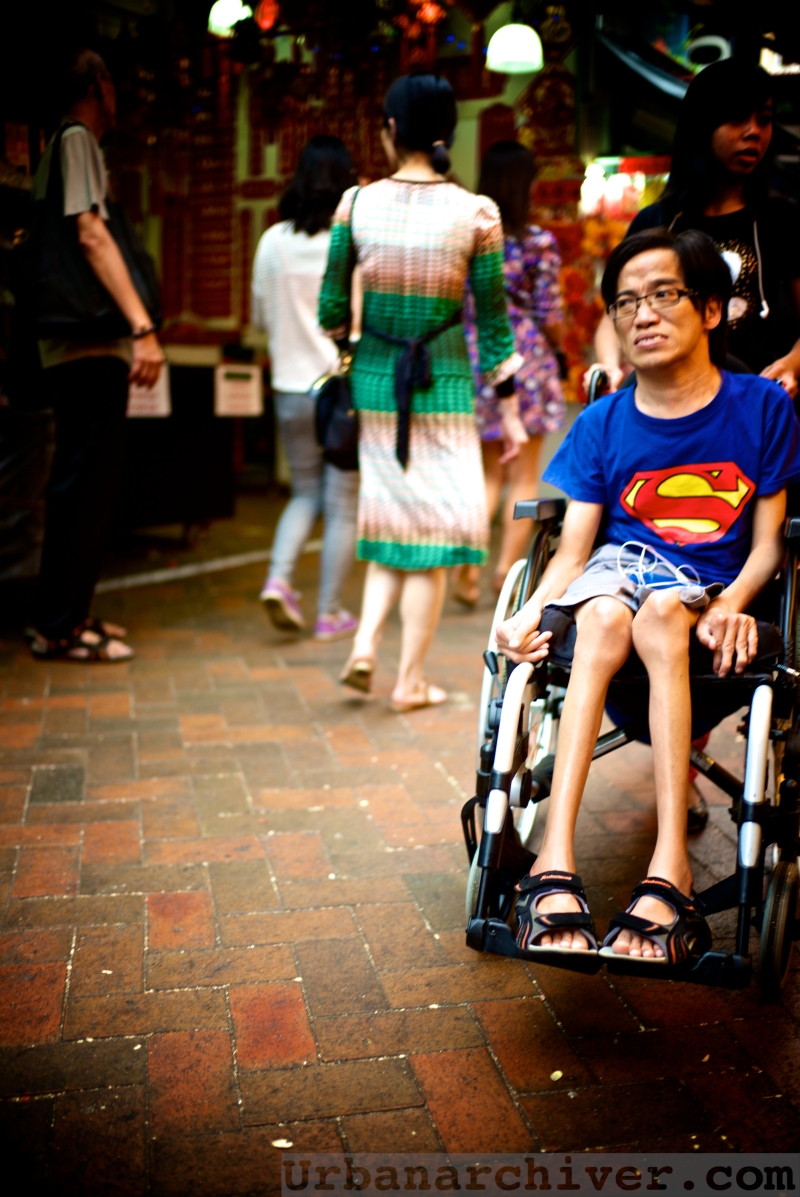 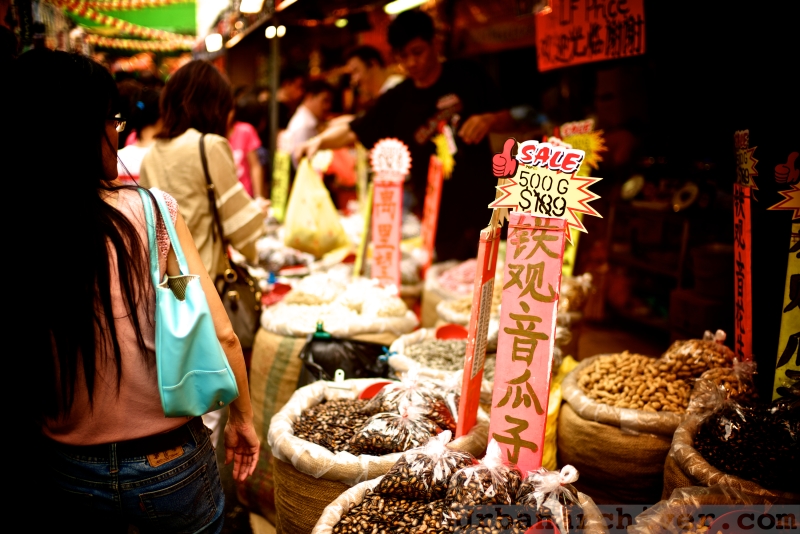 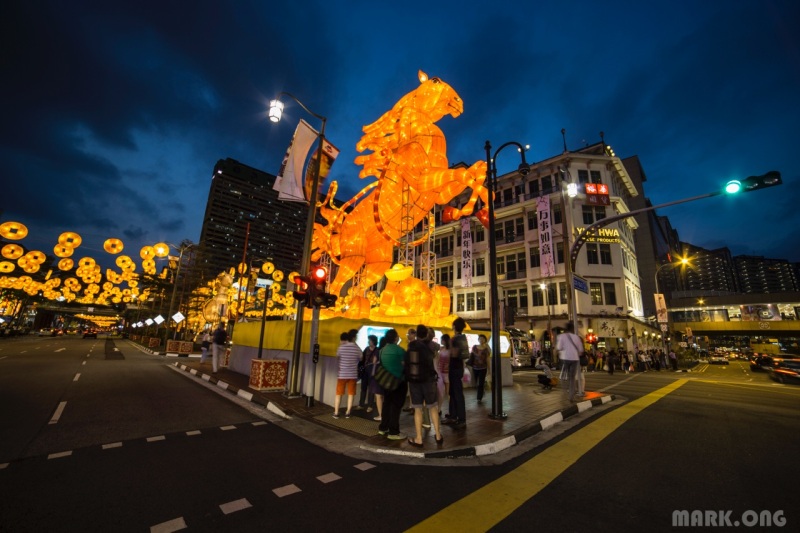 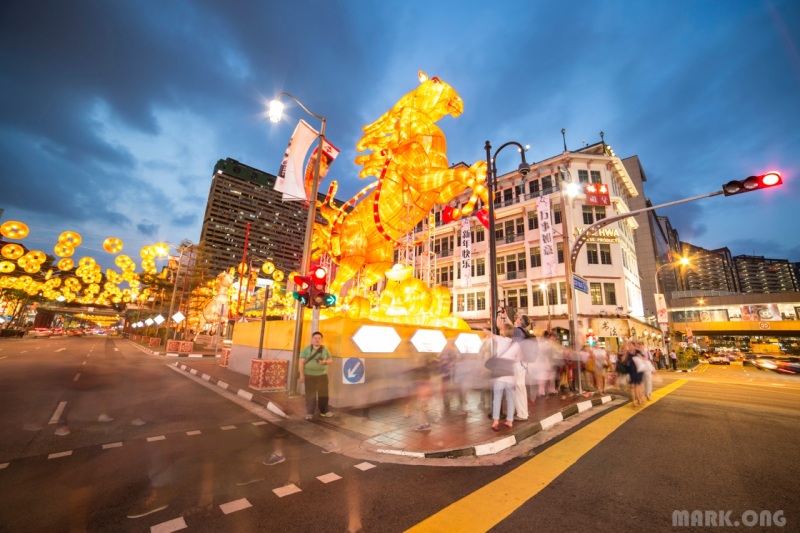 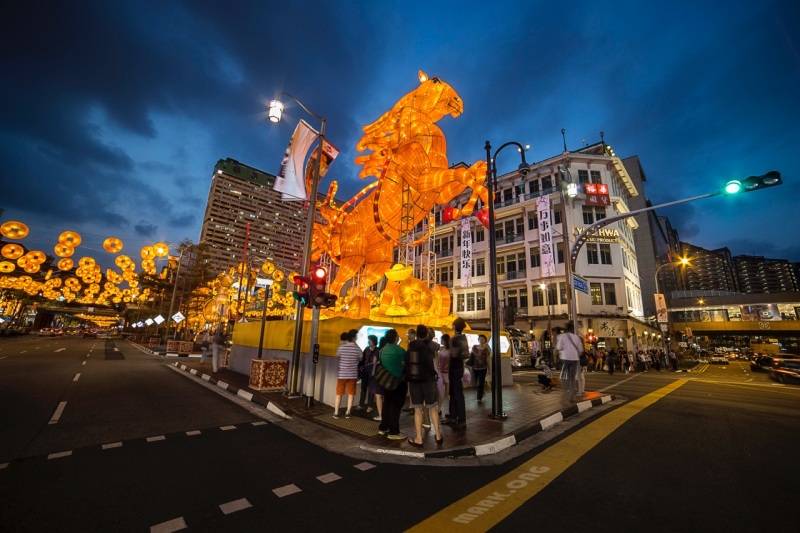 ZZzzz…Where is the Chinatown that i know !!????