Barcelona…. love the city, love the weather and obviously…love the food !! (See my Previous Post)

When a friend told me that there is a 24 Hour race in Barcelona. I had no hesitation. Its going to be the first time i am watching the race from the pits.. Expectations were rather high after seeing how the Top Gear blokes had all the fun at Silverstone.

But its not exactly that.. Watching the cars go round and round and round for 24 hours was not my idea of an exciting race. I don’t know how the drivers and the team did it because i was dozing off by mid-afternoon. Its rather different from a 20 lap, time – based race when the race could be over in 1 hour. All the excitement is build up towards the end of the 20 laps, cars will be taking their chances, overtaking, aggressive. The 24 hour race is about the same but they have to make sure it last till the end of 24 hours as the winner is the one with the most laps…..but i could not muster enough excitement to last for 24 hours !!!

Anyway, was walking around and i saw a very familiar logo “9tro“. What ?!! From home and its here ??…..I i was very happy to meet Gerald Tan and Lim Keong Liam at the race. They were competing for GDL Racing.. Gerald was extremely proud, he has the Singapore Flag wherever he goes. 🙂

Some sights and sounds of the race 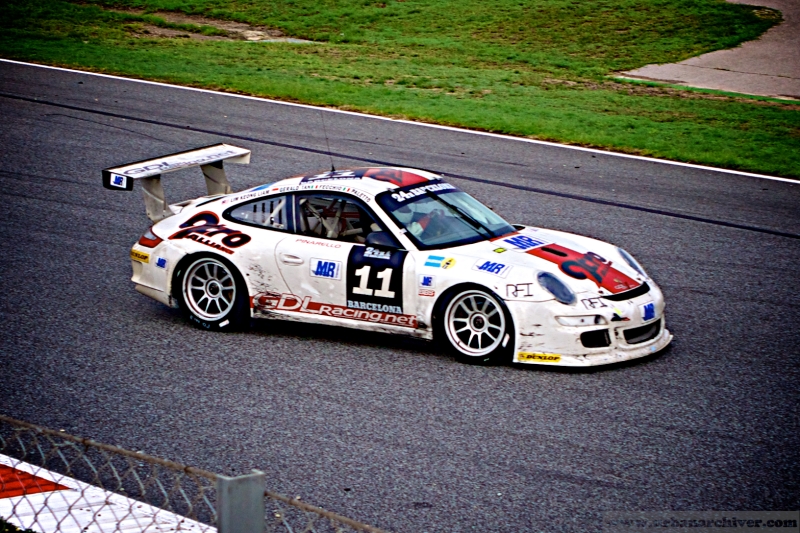 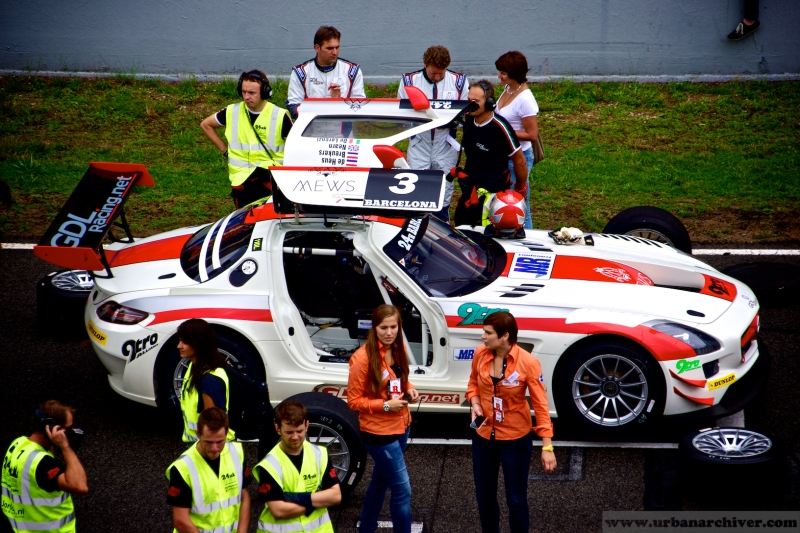 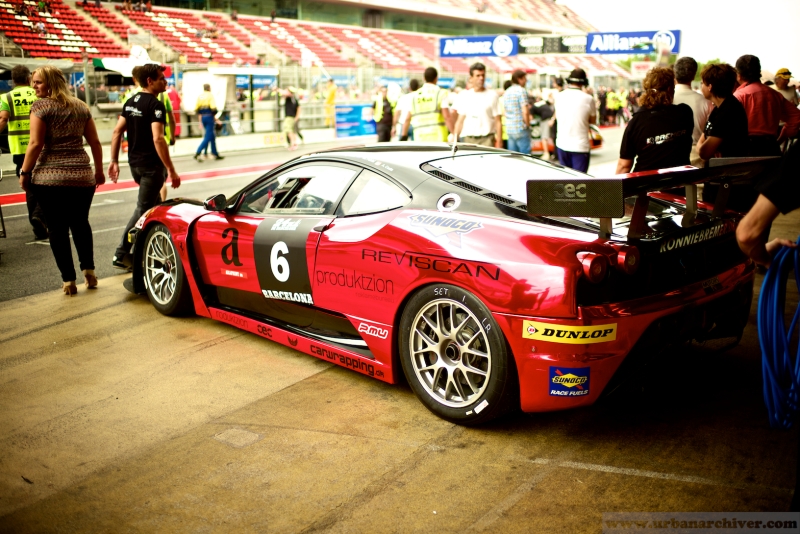 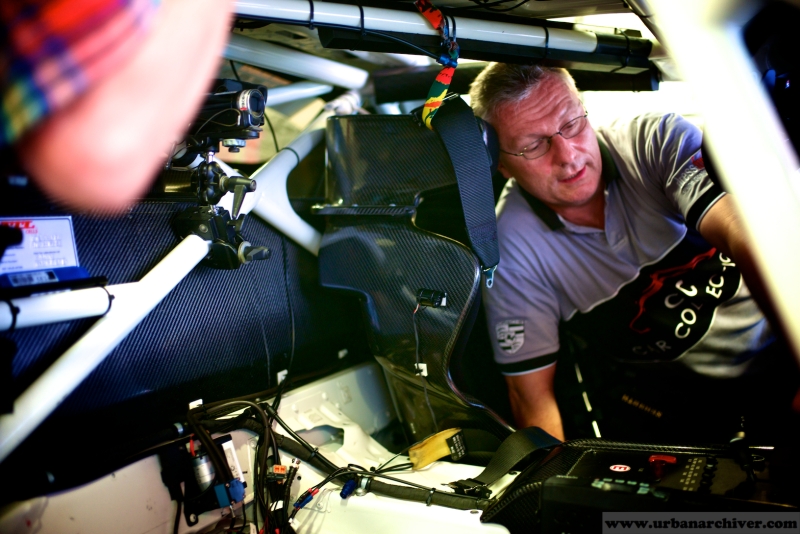 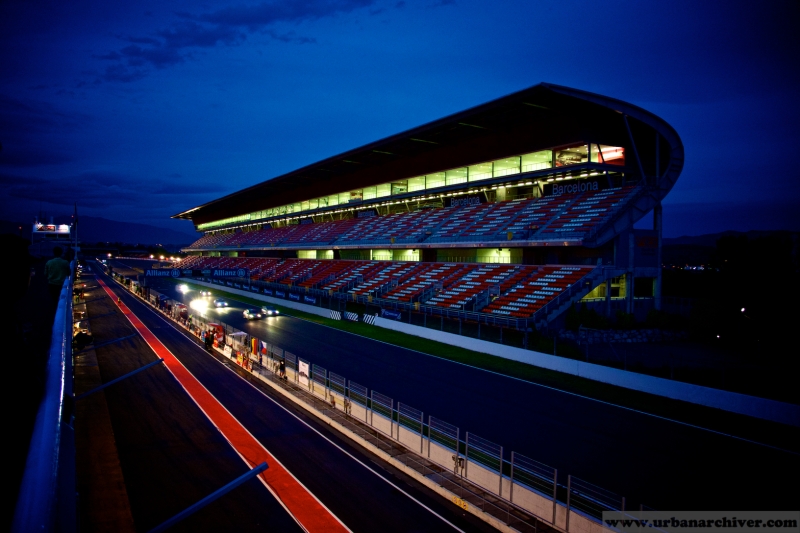 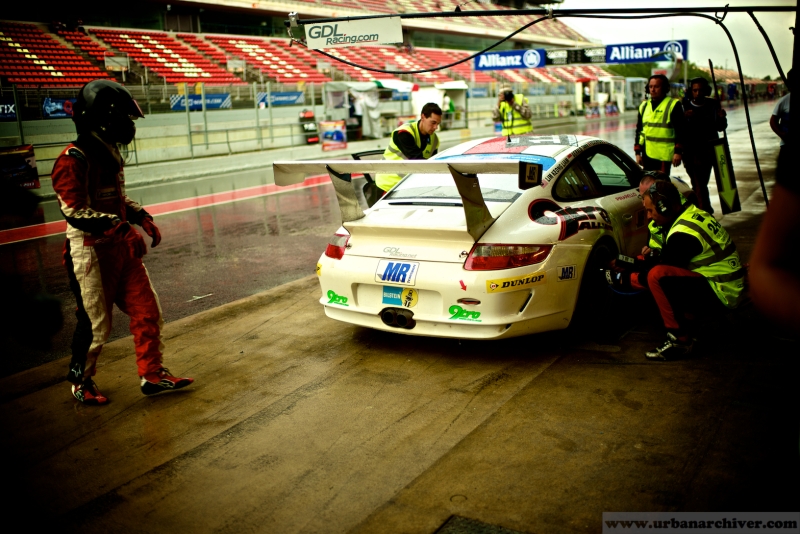 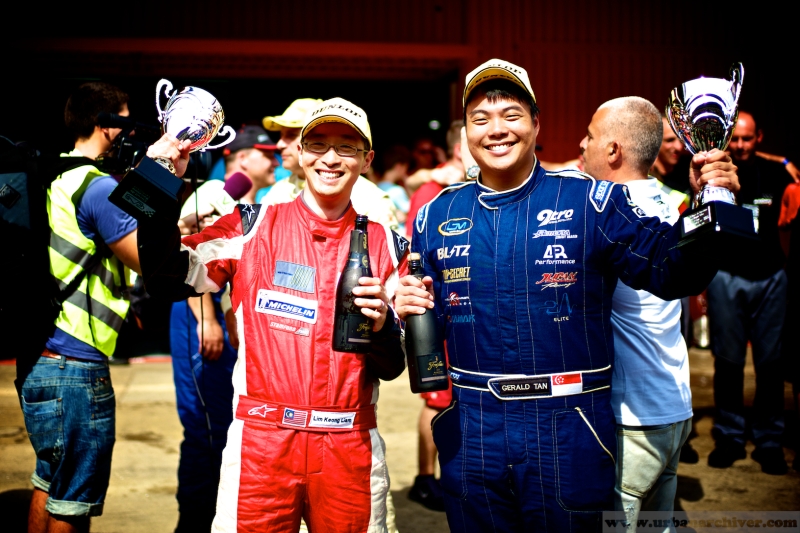 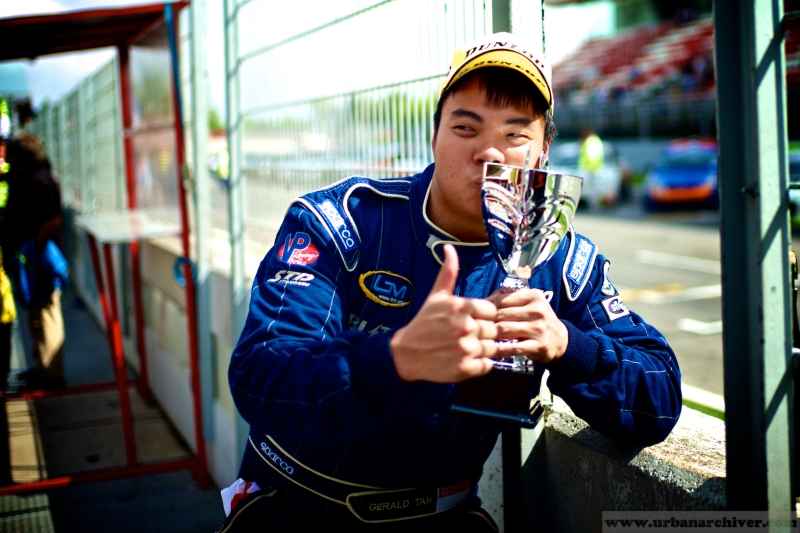