How many of you liked metal bands when you were in your teens ? Black Sabbath ? Megadeth ? Iron Maiden ? They ring a bell ?

I was a closet metal fan then. When most are expressing all their anger or loves,  I was a little different. I actually like them for their rhythm and beats. Nothing feels better than having a thumping, creative baseline going on the background. I cared nothing for their lyrics. Ah well…..that was then. These days Dinah Washington, Ella Fitzgerald, Laura Fygi etc has more or less taken over.

Imagine my surprise when I saw the bands at Anaki Rocks the City. The band scene is alive and well ! Its held at the Dhoby Ghaut Amphitheater. My first time there, I got lost for like 5 minutes. A good representation from college, metal, punk, rock to Green Day, U2-ish, Snow Patrol styles and sounds. What surprises me was that most of these bands have their own unique styles, their original sounds and compositions were good !! 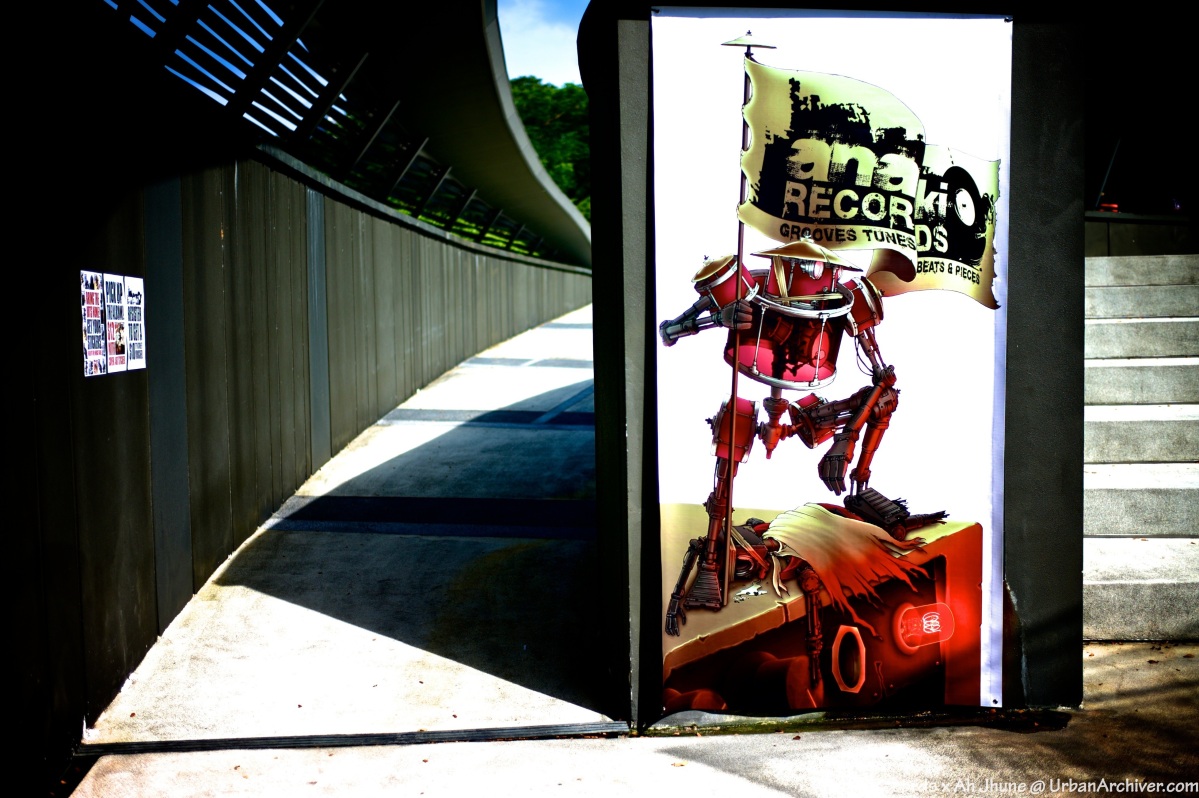 These dudes from Dracula have talent and showmanship……liked them already ! 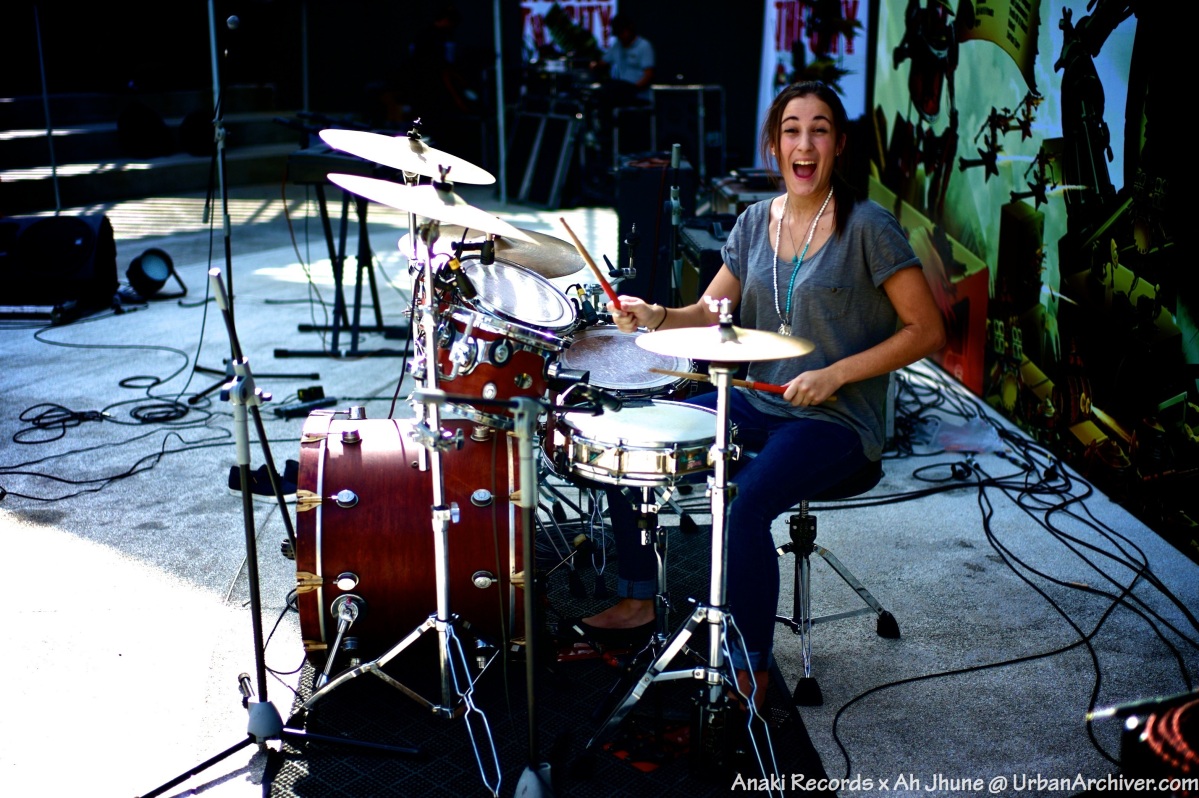 When you have someone as pretty as her on the drums….. 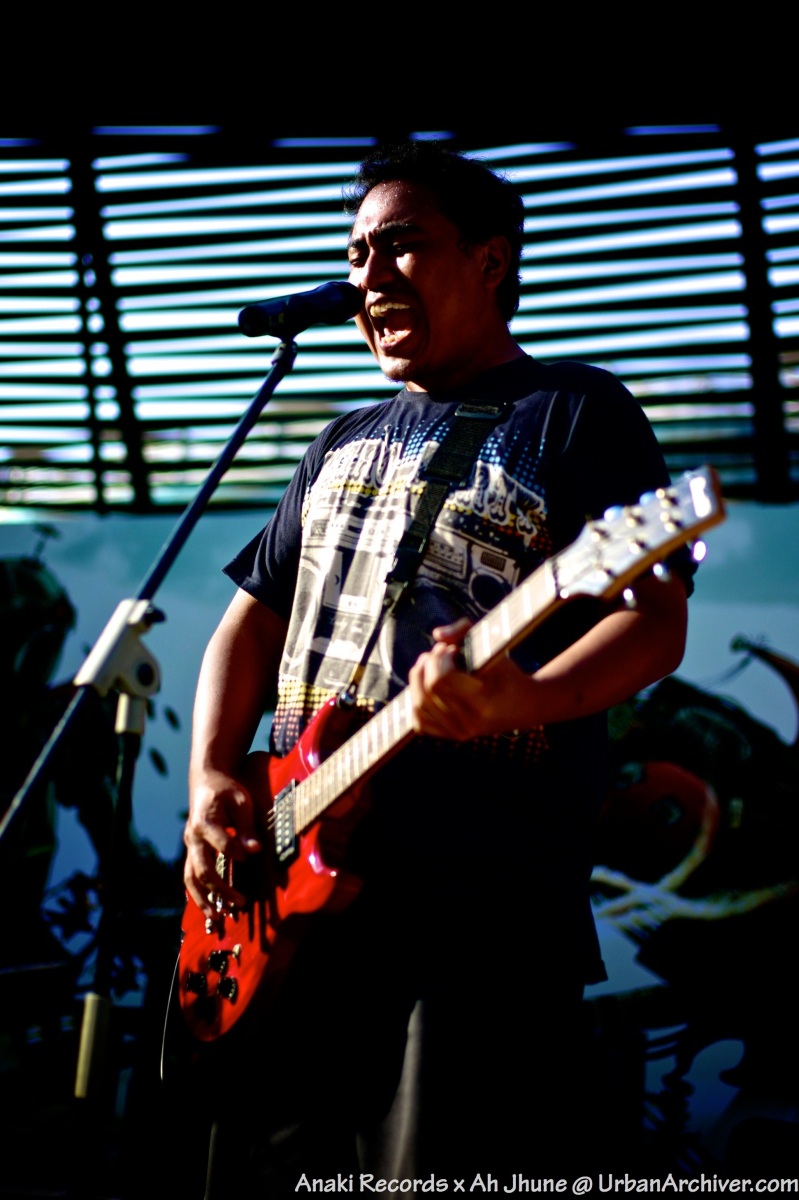 He sings like there is no tomorrow but is super shy to have his picture taken ? This contrast is addictively attractive !! 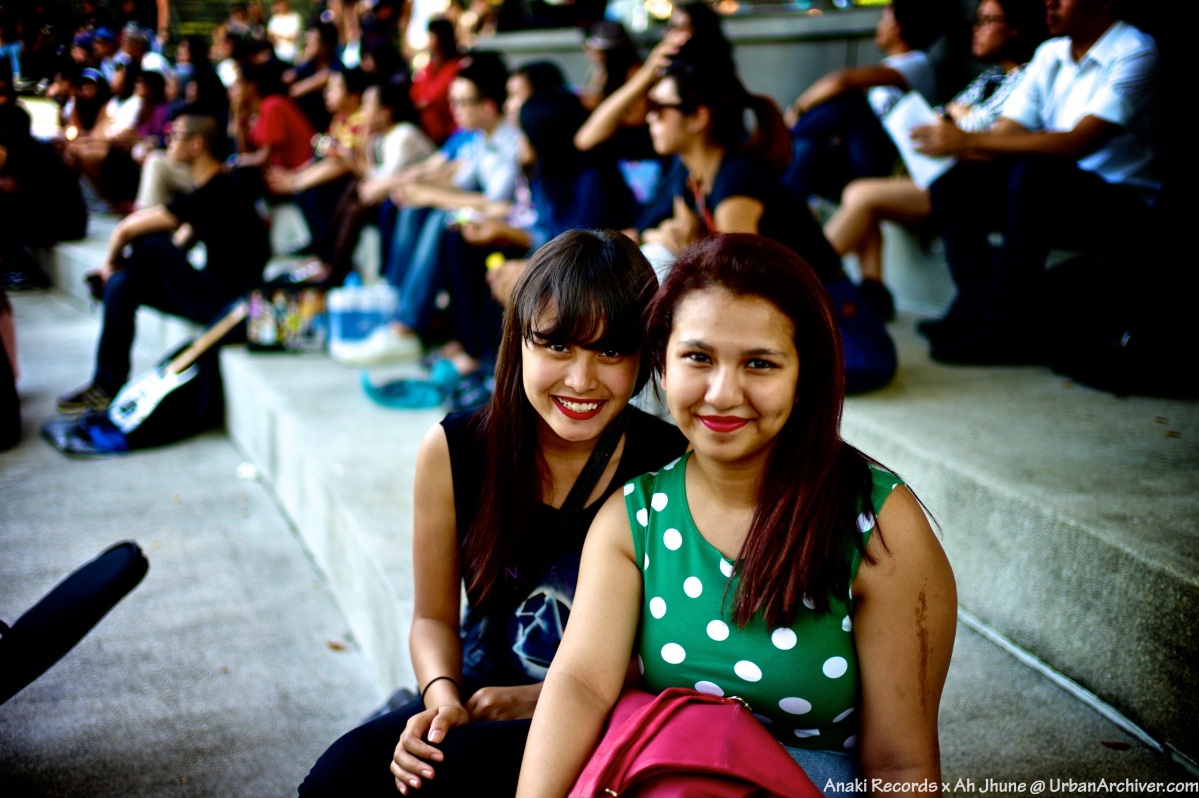 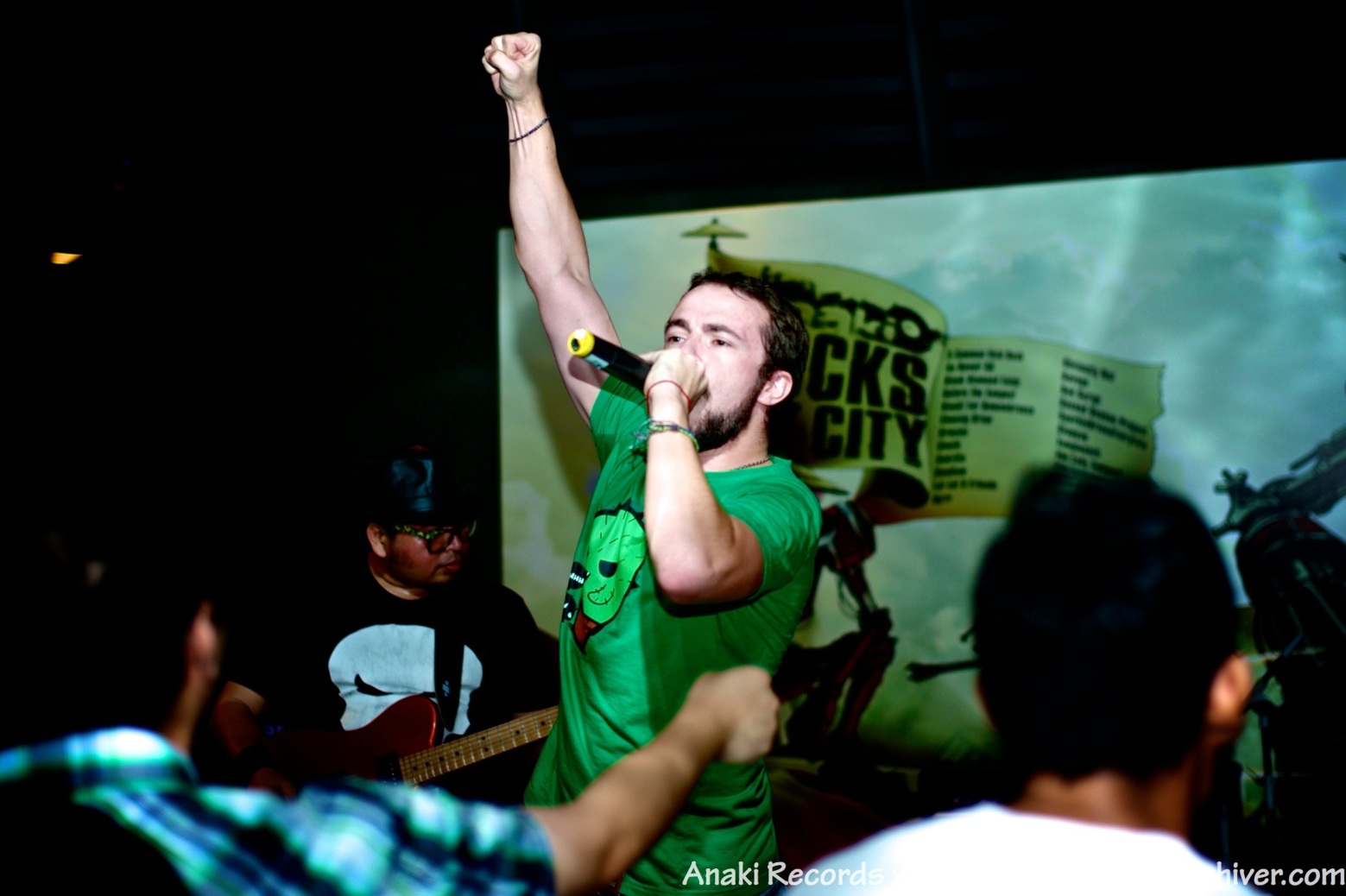 Our Irish dude is a bundle of energy 🙂 The stage is not big enough for him ! Brandon, the green has anything to do with St. Patrick’s Day ? 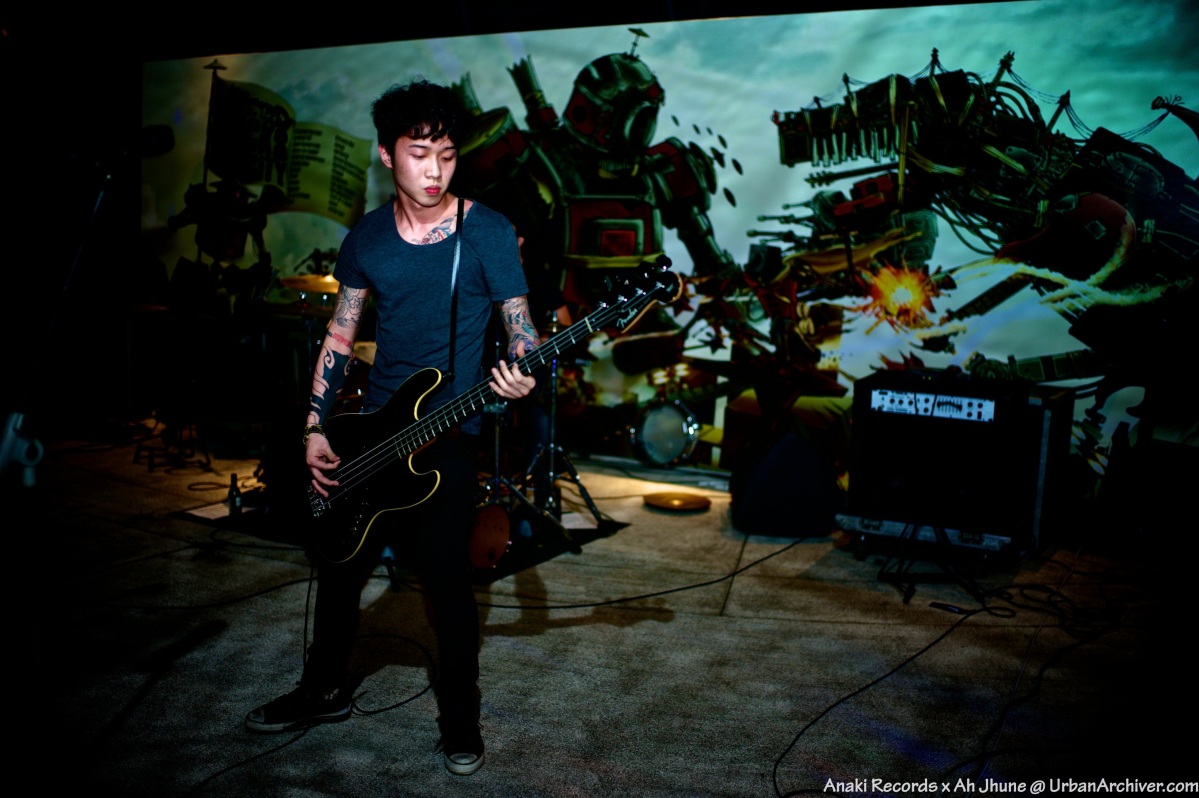 I dont know why, I am a sucker for bassists and their rhythms……especially his…. 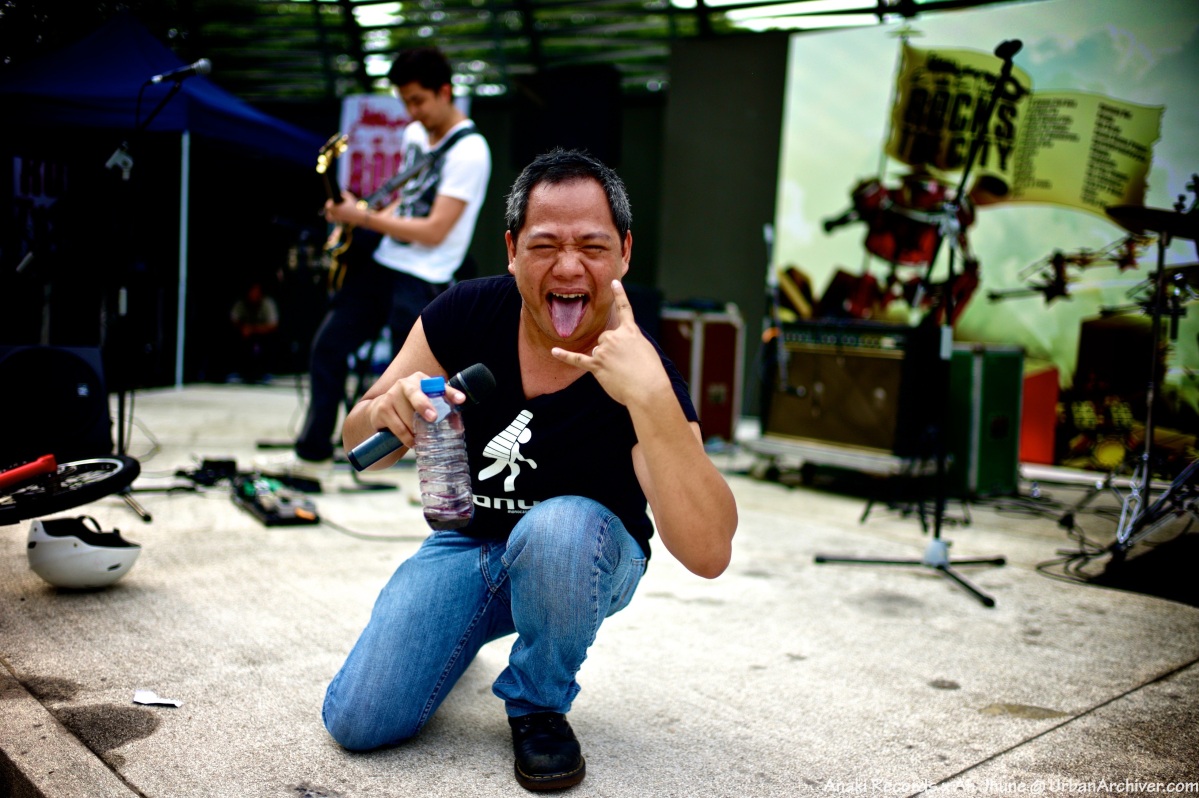 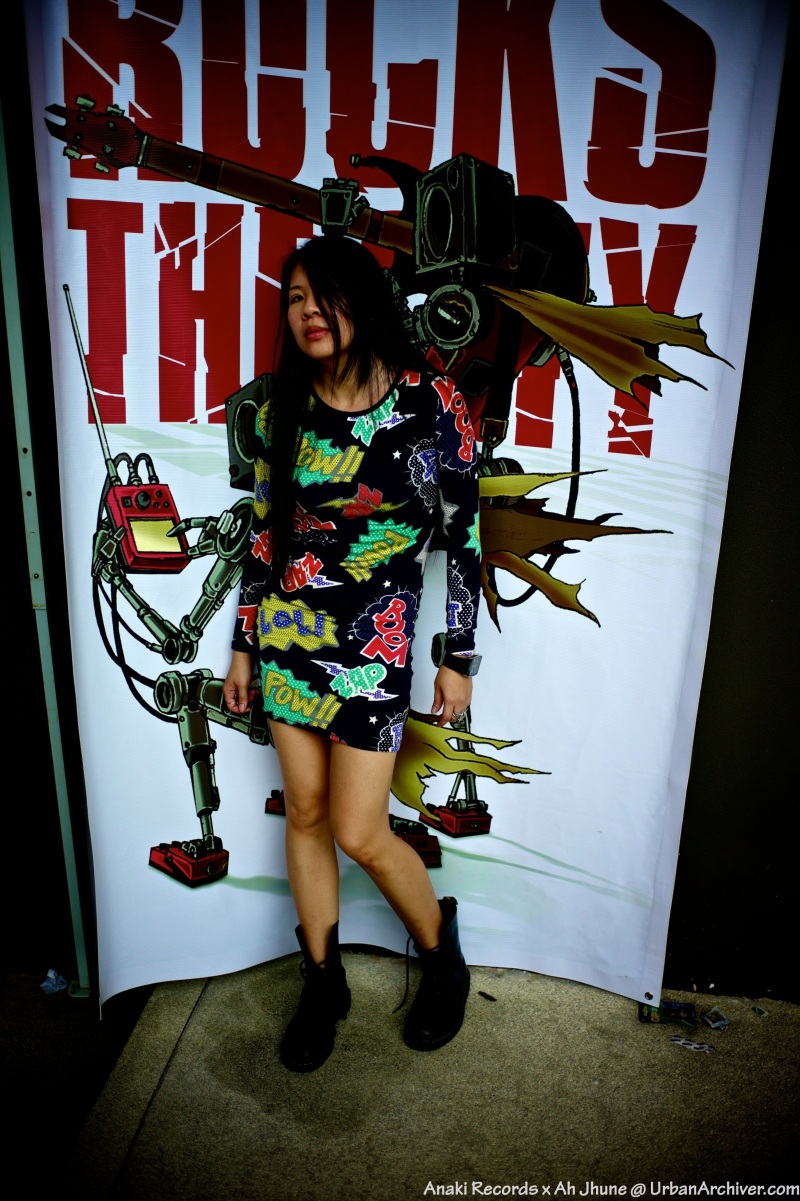 The ever cool big sista……Juliana 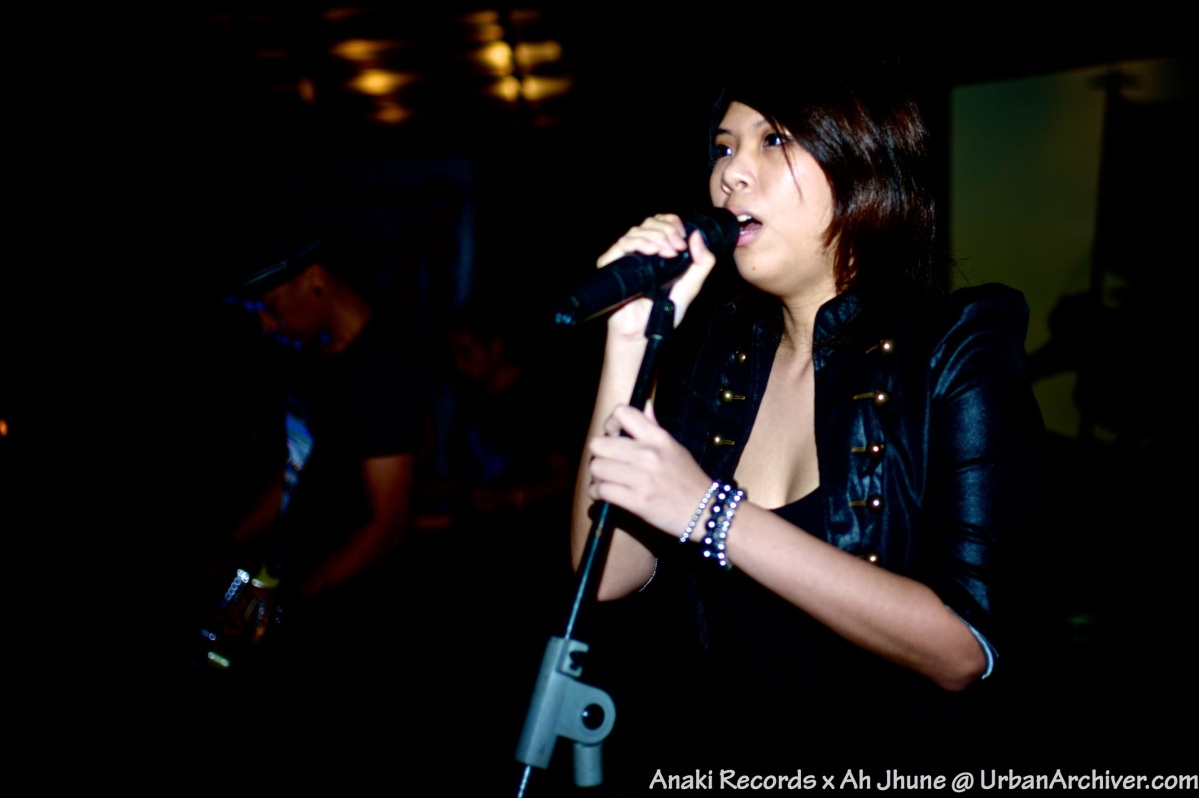 Thats my media pass !! Too bad I could not stay all the way. Old bones me cannot make it past the 2nd night after the 1st ! Extremely tired. 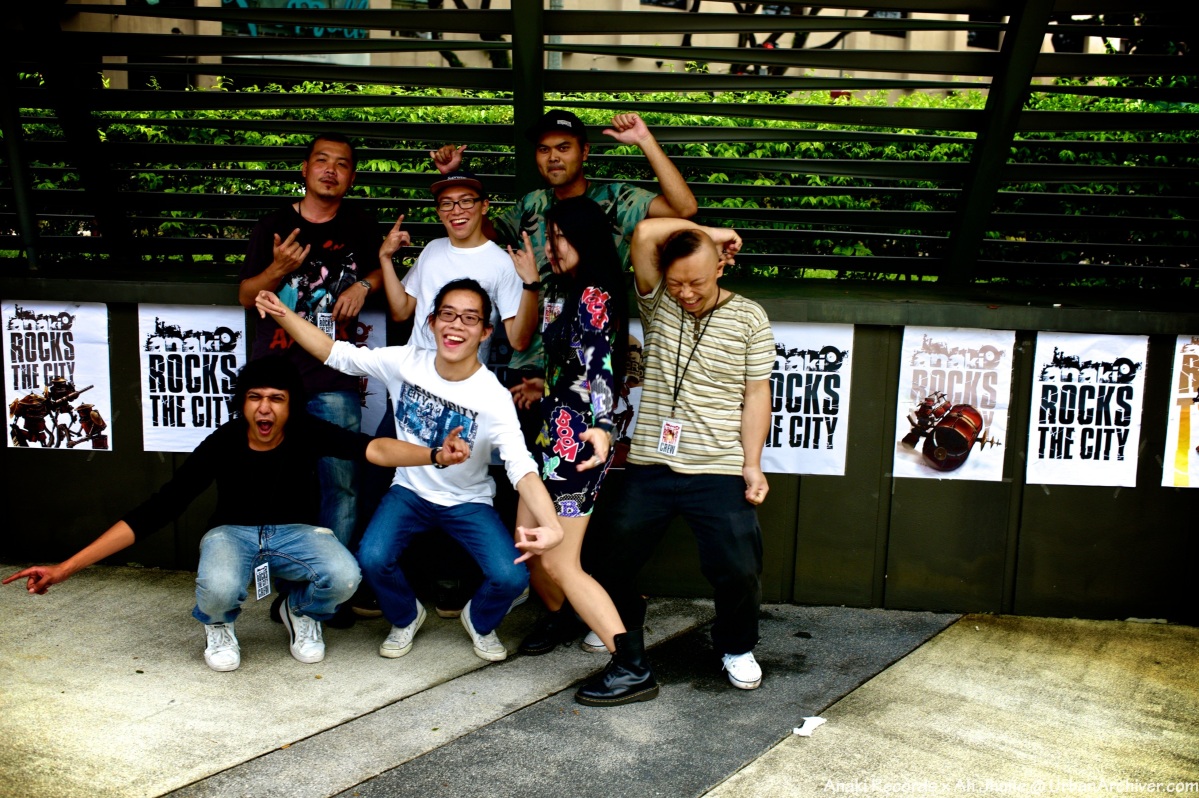 Anaki Records will be posting up the rest of the videos, photos, sounds in the coming week on their pages 🙂

Truth of a Beast