the fujifilm x100 generated enough hype to get me curious. Whats with this Leica M9 and Fujifilm X100 comparison ? There is no comparison for something that has a price difference of at least 10 times between them. Silly people 🙂

The x100 attributes gets many praises and some even says its legendary. Yup, if you try using the automatic focusing 5-10 times and still did not get the focus point you want, it is considered legendary.

Shall not do any review here, you can check out http://daisukiphoto.com/content/review-fujifilm-x100 for his views on his camera, i like this guy 🙂

Walkabout pictures are what i want to show…..somehow the X100 grows on you……

I like squares, so this is not the full width of the 35mm equivalent on the x100. 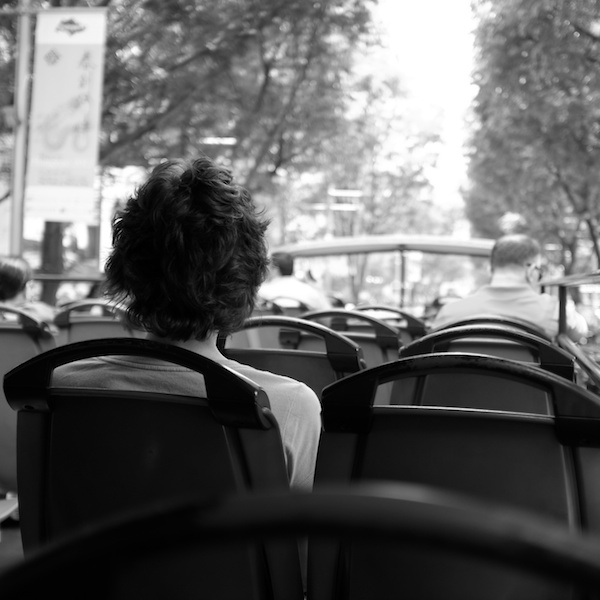 Set off on the Singapore Duck Tour. SGD18 bucks gets you around town. 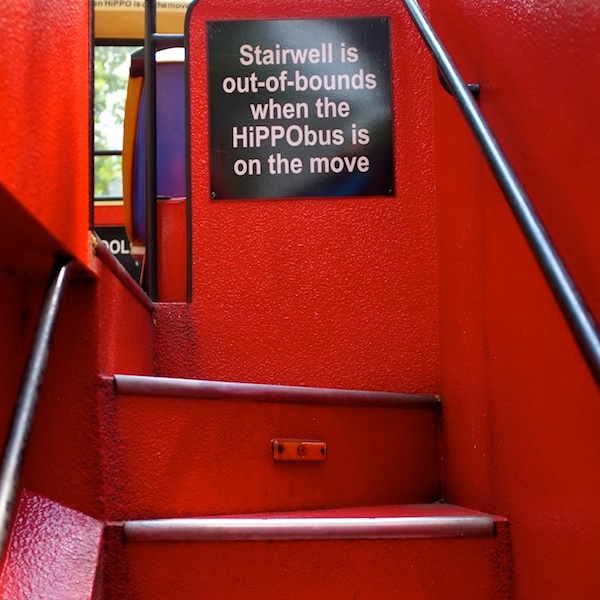 Not many on the bus. 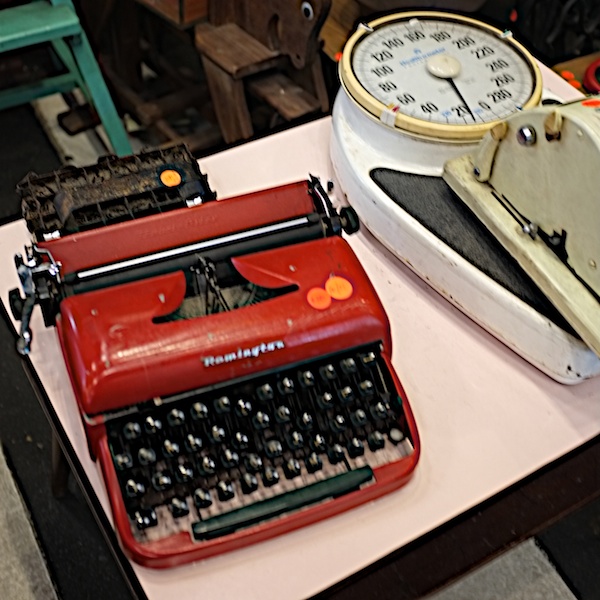 Remington typewriter for SGD480. Worth it ? 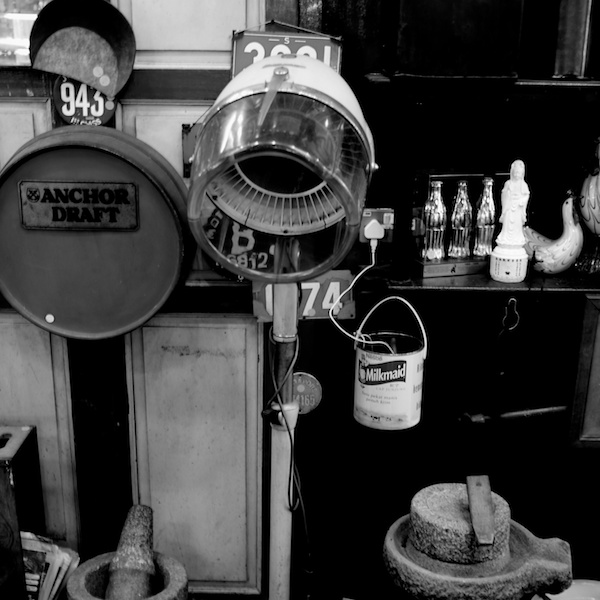 He looks bored, wanted to buy something from him…..but……forget it. 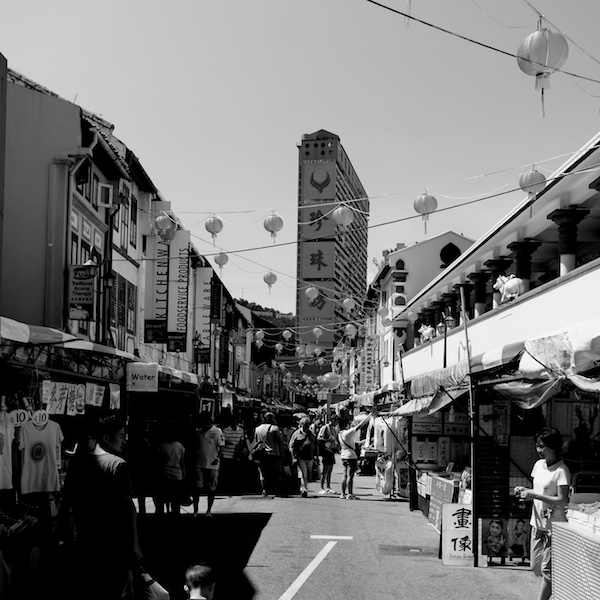 Chinatown’s one of the stop. Timing’s just right, Chinese New Year’s round the corner, activities aplenty.

Nuts i have not heard off….red mud ? Whats that ? 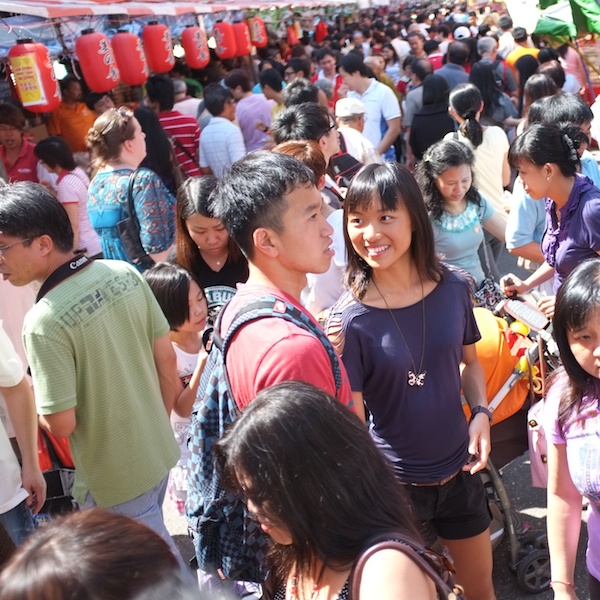 Its hard to imagine but apparently, its a romantic moment in the chaos.

The pavement is full of people. Come the Lunar Chinese New Year Eve, this place will be sardine packed with people looking for last minute bargains….hmmm….could be a photo taking opportunity again 🙂

Its says good to eat….no way that i like this….dried persimmons i think. 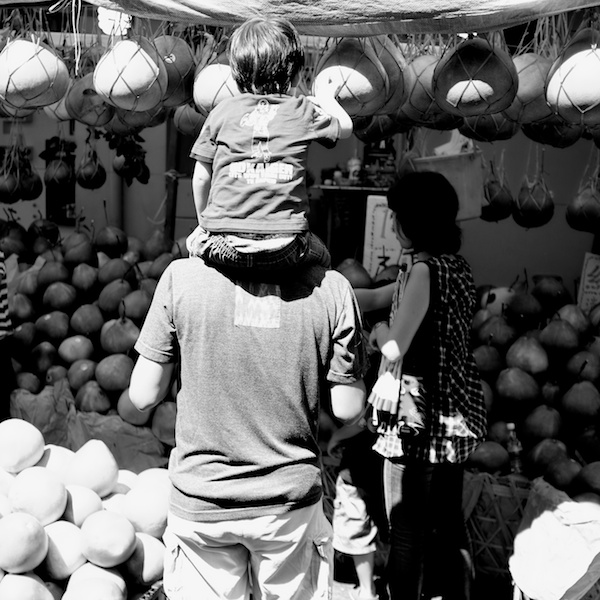